There isn’t a school child alive today who hasn’t, at some point, wished that schools had never been invented. If they hadn’t, they’d be free to play all day right? Who is the person who’s responsible for creating schools in the first place?

There isn’t actually a simple answer to this question. Rather than being invented in the format we know it in today, the concept of ‘school’ has evolved over centuries, changing along the way.

The first known instance of a formal school can be traced back to Ancient Greece. With a culture that placed such a high value on knowledge and wisdom, it’s not surprising that this is the case. Around 385 BC, groups of students would get together to learn from a teacher, in groups called ‘academies’. The name came about due to Plato, who founded a school of Philosophy near an area named Akademia.

School in Ancient Greece wasn’t run anything like a modern school is today. The teachers would concentrate on more free form topics, encouraging students to think about topics such as ‘the meaning of life’. This began to change in 425 AD with the Byzantine Empire. The schooling system was adjusted to fit the needs of military personnel, the people who would be attending. The focus was on more rigid topics, such as Math and History. However, this system was lost with the fall of the Empire in 1453 AD.

Every culture developed differently when it came to education, but here in the west schooling was known for years as only for the rich. Poorer children would never be sent to schools. Instead, they would work to contribute to the family’s upkeep. In the UK, children were famously known for being chimney sweeps as they were small enough to fit up chimneys.

In the US, Horace Mann and Harry P. School were two men who began to gather children together in groups in order to educate them. In the UK, Robert Raikes introduced Sunday Schools, and the law was changed in 1870 so all children had to be educated.

Schools were very different back then, but this was the turning point that lead to the creation of the modern schooling system as we know it today. Children weren’t separated by age, so every child in the school may be taught in the same room. In a larger school, you could be looking at 80-90 children in a class. This has been changed, but we still see some Victorian ideas in schools today.

Schools weren’t so much ‘invented’ as created over the years, becoming what we know today. There’s no one inventor of the school, but plenty of people who have contributed to the idea over time. 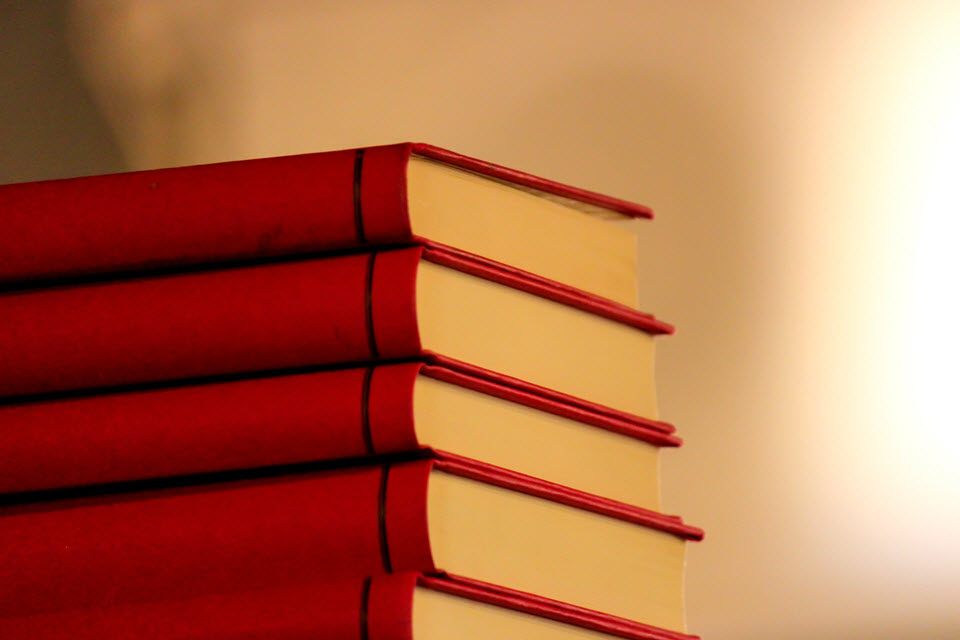 Should State Colleges Be Free To Attend? 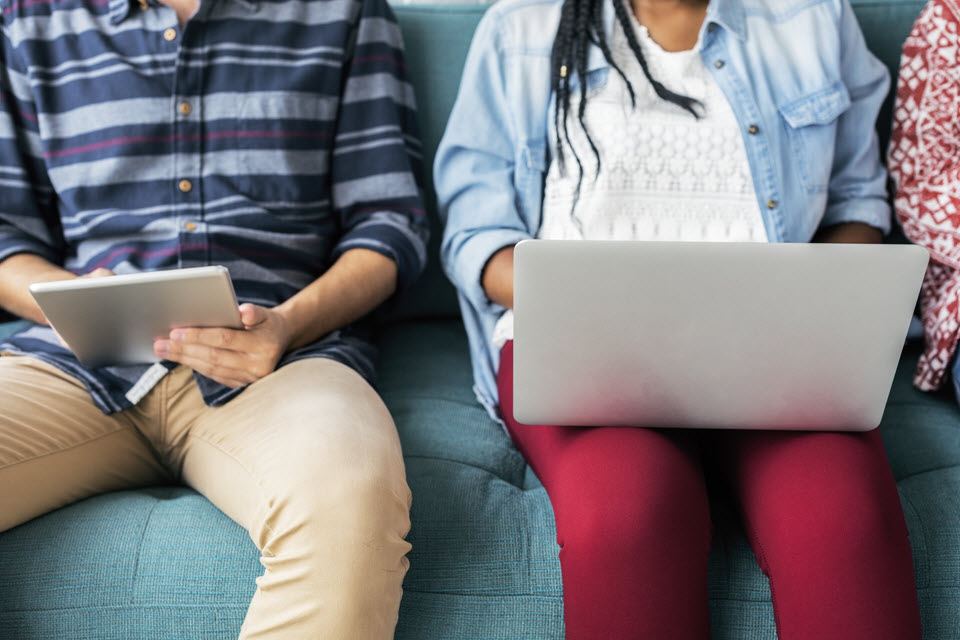 Is Homework Harmful or Helpful?