How Demographic Changes Are Affecting The US College System

Every young student in the US education system thinks they know one thing: if they work hard and try their hardest, they’ll get into a good university and secure their future. Nowadays though, is this really true? Demographics are changing all the time, and that has meant some huge changes for US colleges. What’s happening, and is this a challenge or an opportunity?

There’s no denying that numbers of students enrolling in college are declining. There has been a steady decline over the last 10 years, with numbers falling from 20.6 million to 19 million students between the years of 2011 and 2016. That doesn’t seem like a large number now, but those figures are set to decline further for another decade. In another 10 years, what are enrolment numbers going to look like?

As the numbers are declining, the demographics of those applying to college also are changing. In recent years, there has been a large upswing in minority students, notably Hispanic students . As well as this, there are more and more students arriving to college who are the first in their family to attend, bringing new generations into university lifestyles that will only increase further year on year. Finally, male numbers are dwindling, but more female students are now attending college. The image of the ‘traditional’ student doesn’t exist anymore.

Colleges Struggling To Keep Up

Although these changes have been happening over time, colleges are only now seeming to take notice and try and keep up. Colleges are just now seeing that the average student they’re getting now look nothing like the average student from ten years ago. That means that they need to catch up with what the students need, and how they can help them settle in. To do this properly, they need to do their research and be prepared to make changes to help those students.

Of course, this doesn’t always work. Minority students still feel as though they often don’t fit in, and find that university doesn’t fit them properly. This is often no fault of their own, but really it’s an issue with the college not changing with the times.

This survey has found that minority students are less satisfied overall with their university experience. The biggest issue appears to be perceptions of teaching quality. Within the survey mentioned above, as much as 45% of black students, 44% of Asian students and 35% of white students were dissatisfied with the level of teacher that they had experienced throughout their academic year. Those from Chinese backgrounds also felt they weren’t receiving high quality teaching, as only 17% stated they were ‘satisfied’ with the teaching experience they had witnessed in their US school or university.

These surveys should show colleges where changes need to be made. Now that more students are coming in from abroad, for example, teaching should take this into account. Whether that’s by improving standards or managing expectations will be up to them. However, all in all, it’s suggested that the number of foreign students is declining year or year. There are many reasons to this (see below) primarily because students are choosing to stay and leave with parents or choosing other university options around the world.

Why Are Colleges Struggling?

There’s been much more diversity in the student body for a long time, so why are colleges still scrabbling to catch up now? That’s because the demographic hasn’t changed at the top of the chain. The dean of a university is more likely to be a white, 60 year old man than anyone else. When this is the case, all decisions made in the running of the university will be influenced by this.

However, this isn’t as black or white as it may first seem. At the end of the day, it’s worth remembering that it doesn’t matter what age, gender or race an individual may be when they become the dean of a university, what matters is the way the dean implements the rules and guidelines on campus and how they are fair to everyone.

Why Are Numbers Declining?

There’s the other issue to be addressed too, the issue of declining enrolment numbers. There are multiple reasons why in the US, many students will be choosing not to go to college, at least not directly after high school.

The biggest reason is that of cost. Attending college is a huge cost, somewhere in the region of $33,480 for a private college 4-year course. That’s a huge amount of money, and if parents aren’t in a position to help with finances, then it just isn’t feasible for many students. Instead, they may find work instead and choose to gain experience that way.

As well as this, there are those of the opinion that the cost of tuition doesn’t give the student a good enough return on investment. It is true that there are several pathways into the workplace, and nowadays university is often seen as not practical, as it’s costly and doesn’t teach enough hands-on experience. Because of this, potential students are now choosing to go elsewhere.

Proof of this comes from the UK. The UK work market is in crisis, especially since the country has an aging population and now more and more young people are heading into university, or were when the article was published several years ago back in 2013. However, the article shares some very interesting information which states that only five of the top 30 fast-growing careers in the UK and the US require an undergraduate degree and that you don’t need to attend university to secure one of these roles.

This is why it’s important to realize that more and more students are dropping the traditional path of attending university and are making more movements towards starting at the bottom of a career ladder, getting the relevant training and then making their way up.

Finally, there’s the fact that university just isn’t for everybody. It’s true that in the past, university was seen as the one way forward once you left high school. However, it wasn’t the right path for everybody. Many a student has enrolled, started courses, and then dropped out as they found it wasn’t what they were looking for. This can cost them months in their search to find a more appropriate route forward. Take a look at this ton ten list of fastest growing jobs in the US. As you can see, many of these roles are trade technician jobs or medical personnel with only a couple of exceptions when it comes to university-required roles.

Who’s Affected By These Changes?

Of course, these changes mean that some colleges will be affected more than others. The most prestigious universities will see very little changes to their enrolment numbers and demographics, as they will usually be bringing in students from a much smaller pool. Colleges that are smaller, though, may be feeling the pinch.

This is because for many smaller universities, they stay afloat on their enrolment numbers. If their numbers are going down, that means that they may not be able to hit their targets. We’ve already seen the impact this has had on some universities, with them having to make cutbacks.

This is even more so the case now that Trump has come into power and the Republicans are starting to make budget cuts, many of which are targeting state and public universities across the country.

This does sound rather worrying for universities, but like most things, there are some morsels of good news to be found.

Firstly, enrolment in universities may be down, but graduation from high school is up. This is due, in part, from programs from the Bush and Obama administrations supporting schools in educating children.

Of course, there’s also the fact that minority students are now finding it easier to access higher education. This is creating opportunities for more students than there have ever been before. This will only be a good thing, if their numbers continue to grow over the next few years.

The Result Of These Changes

It’s not necessarily a bad thing that numbers are currently declining. As discussed above, this means that more minority groups can access education, creating more opportunities for them. As well as this, students are now seeking out other roles for themselves, ones that may fit them better as a person. After all, not everyone is a born student.

Only time will tell if colleges will stick around in the next ten years. As they are though, they will have to make some major changes. These changes need to include open debates in and around the universities about the condition that each individual establishment is in. Also, attention needs to be paid to the actual level of education that’s being provided and quality of the teaching that is experienced. The colleges that do so will flourish, and bring in more students as time goes on. If they don’t, then they may find they start to struggle. The demographics and numbers may be changing, but that means that colleges may be able to evolve with their students’ needs. 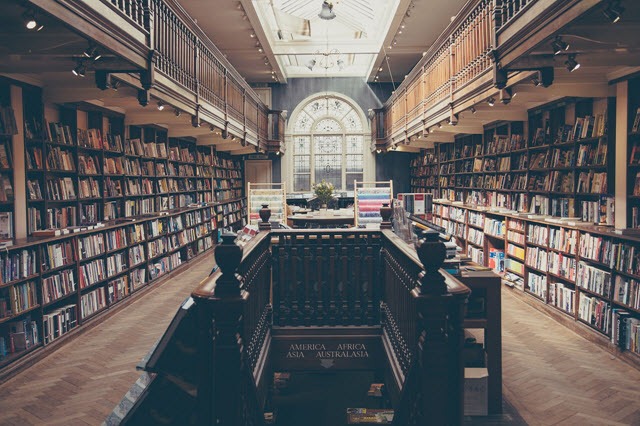 How Necessary is a College Education? 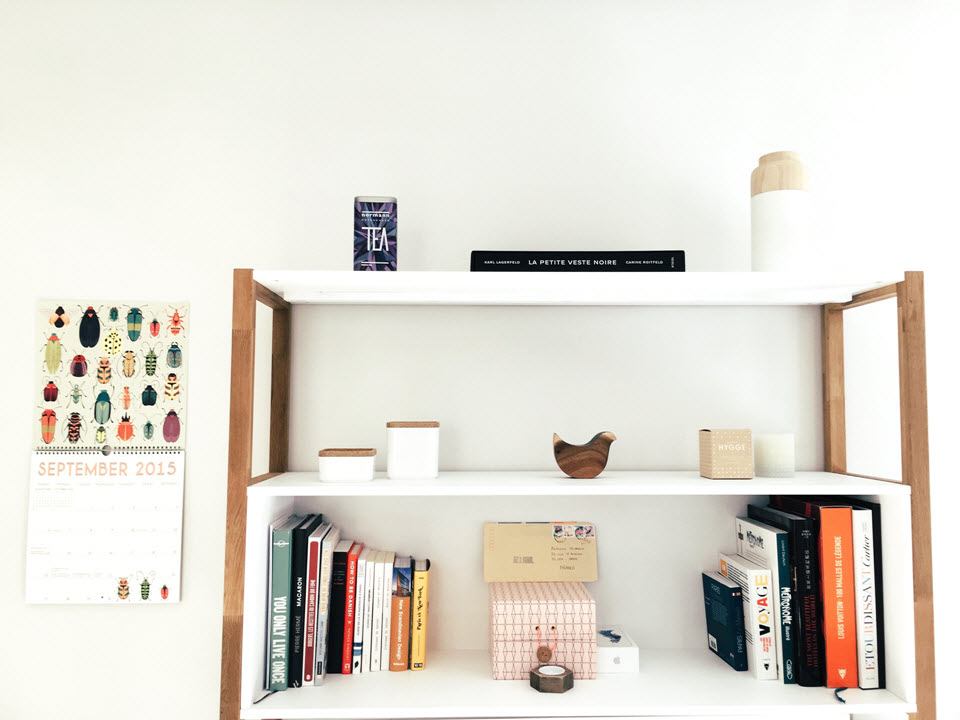