Should Schools Start Later In The Morning?

It has to be said that school starts very early in the morning, much earlier than most people have to be in work. at some high schools in the US, students can be expected in as early as 7am. There are some good arguments for keeping the start time so early. If parents are dropping children off at school, then they can do so in plenty of time to get to work. If the day starts earlier, it can finish earlier, meaning children can get the most out of the rest of their day.

However, scientists are beginning to argue that making children get up so early in the morning is actually harmful to their health. In 2015, the Federal Centers for Disease Control and Prevention even recommended that schools were made to start later, as the current start times are stopping them from getting the 8.5 to 9.5 hours of sleep that they need every night.

When students were examined by the Centers in a study, they found that being made to start early in the morning made them ‘pathologically sleepy’. It was put forward that teenagers’ internal clocks operate differently to other age groups. There’s a reason teenagers are known to sleep until noon; it’s because they can’t get to sleep until late at night. If they’re made to get up earlier and earlier though, they’re missing out on vital sleep.

When schools have trialled later start times, the effects have been startling. It was found that students were doing better in all of their subjects, especially math and science. There was a boost in attendance, and there was much less lateness from students than there was before. It was even noticed that there was a drop in the number of teen car crashes.

There are arguments for keeping the timings the way they are, though. Schools say that the power is out of their hands in order to change the school day. Parents also don’t want the day to change, as they often rely on older siblings to be home early in the day, so they can care for younger children until they get home.

However you look at it though, it’s clear that schools and children would benefit if they started later in the morning. Students would get more out of their studies and they’d even be safer on the road. It schools can work out how to change their schedules, this could be worth putting into practice. 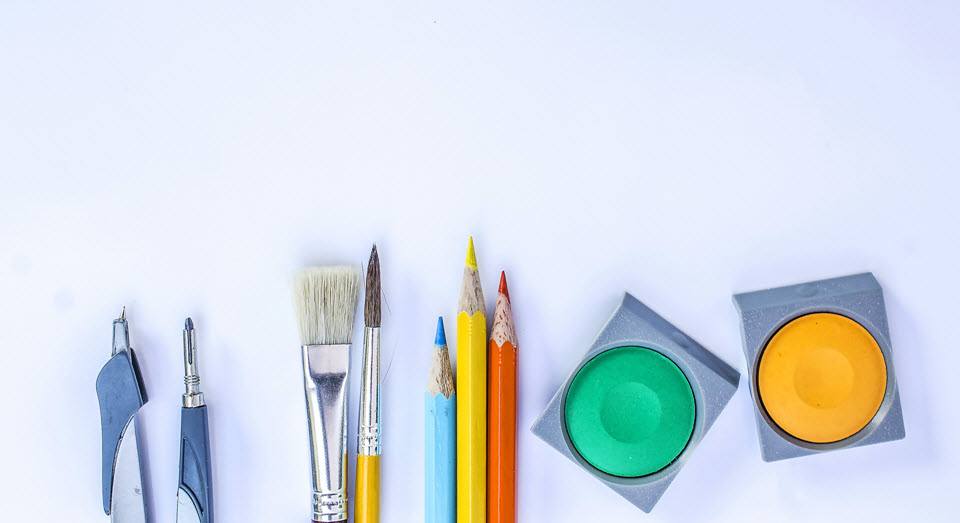 Do We Need Art In Our Lives